Warning: count(): Parameter must be an array or an object that implements Countable in /web/htdocs/www.angelovitale.me/home/wp-includes/post-template.php on line 316 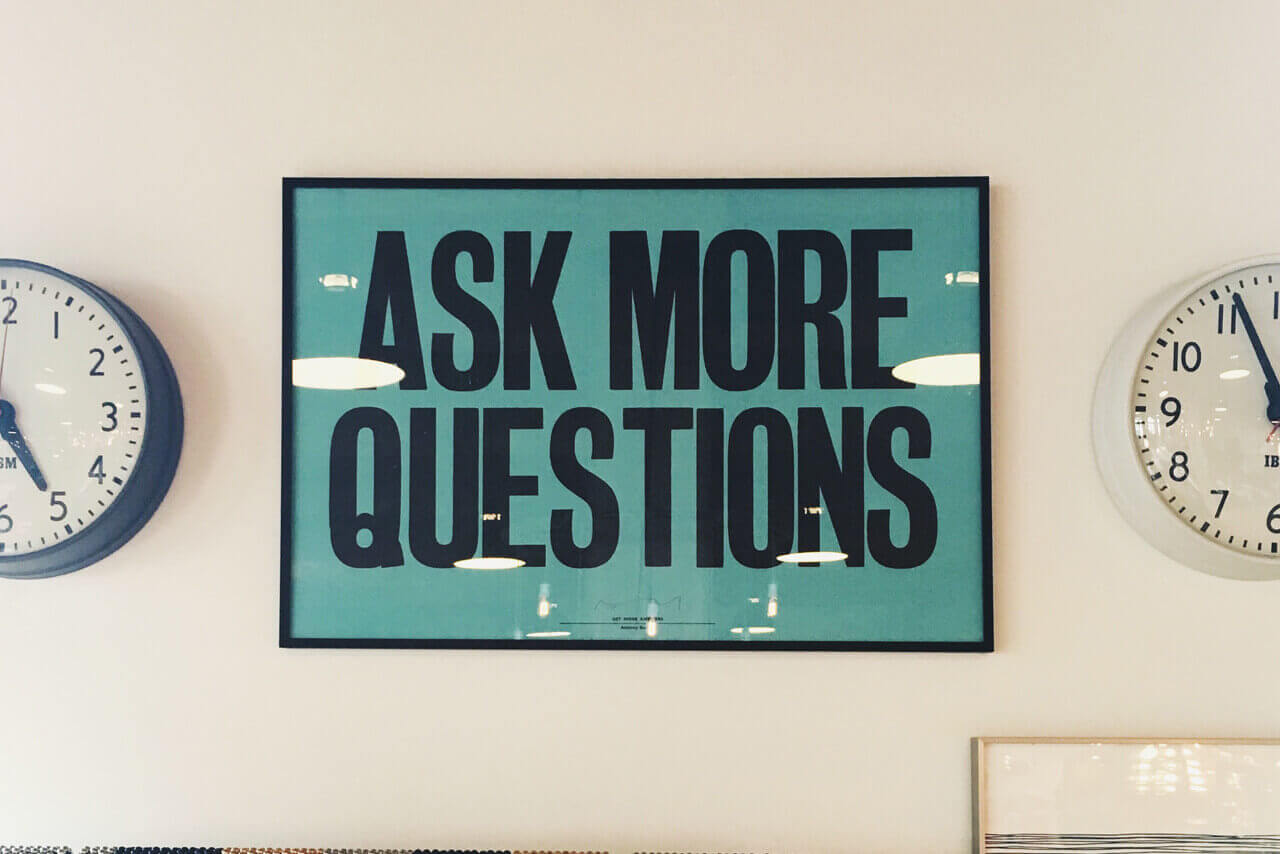 END_OF_DOCUMENT_TOKEN_TO_BE_REPLACED

We provide Management and Consulting Show off those skills, work & awesome projects

Any cookies that may not be particularly necessary for the website to function and is used specifically to collect user personal data via analytics, ads, other embedded contents are termed as non-necessary cookies. It is mandatory to procure user consent prior to running these cookies on your website.